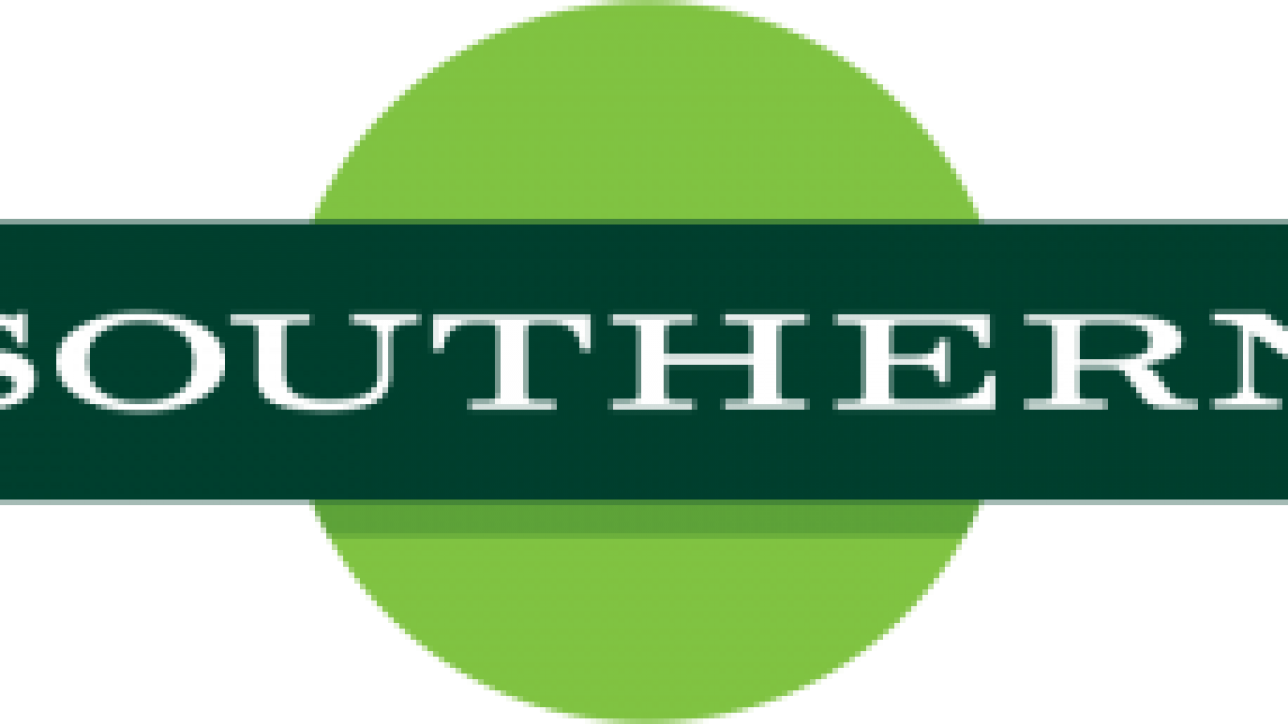 Here is my Vox Pop project which I did on the current situation with Southern Rail find below the Cue and audio.

Southern rail has caused so much frustrations amongst commuters with strikes, delays and cancellations with the rail network, Stuart Armour went to Three Bridges train station to ask commuters, if they were in control of Southern Rail what would they do?

In Words: ‘Defiantly in the rush hour…’

Out Words: ‘…let the government run the railways’

Back Anno: Stuart Armour capturing the views of southern rail commuters for more on this development visit our website radiosussex.com/southern [Please note that this website is fictional]