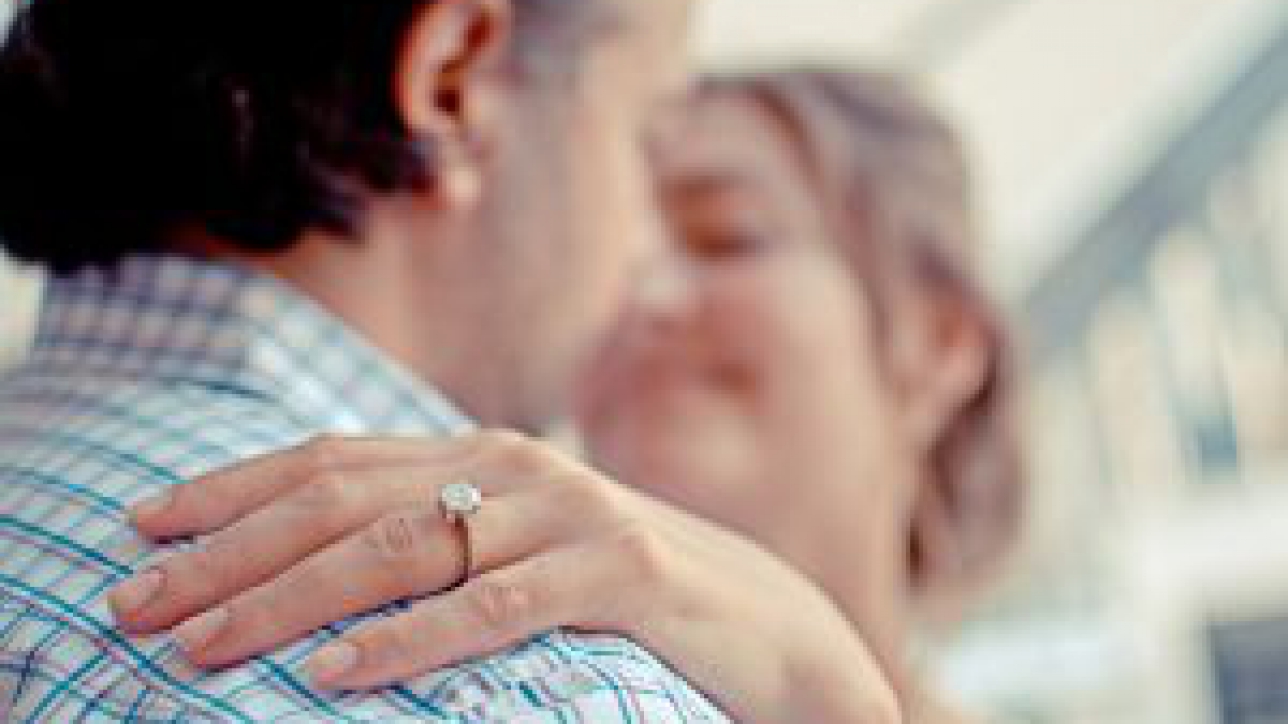 Here is my radio feature for proposal’s it styled as a radio 1 newsbeat feature with blog post.

Is asking your girlfriends father to marry her out of date?

One of the most stressful times in a man’s life is proposing to his girlfriend.

What about asking the father for his daughters hand in marriage, this can cause more anxiety and stress. Does this tradition still happen and is the tradition even relevant in modern society?

Rebecca Reid a journalist for the Metro, reported that if your boyfriend proposes to you after asking your dad you shouldn’t marry him.

Rebecca suggests that the tradition has problems and with modern times we shouldn’t have to ask the father for permission.

To find out more click the play button below.

Cue for the radio Feature:

Every year hundreds of people ask the question ‘Will you marry me?’. A tradition to this question is the groom asking the soon to be father-in-law for his blessing in marrying his daughter before proposing to their partner. Stuart Armour explores the tradition and looks to see if it’s outdated.

In: Rebecca Reid a journalist….
Out: …using the hashtag proposals.
Dur: 3’25”