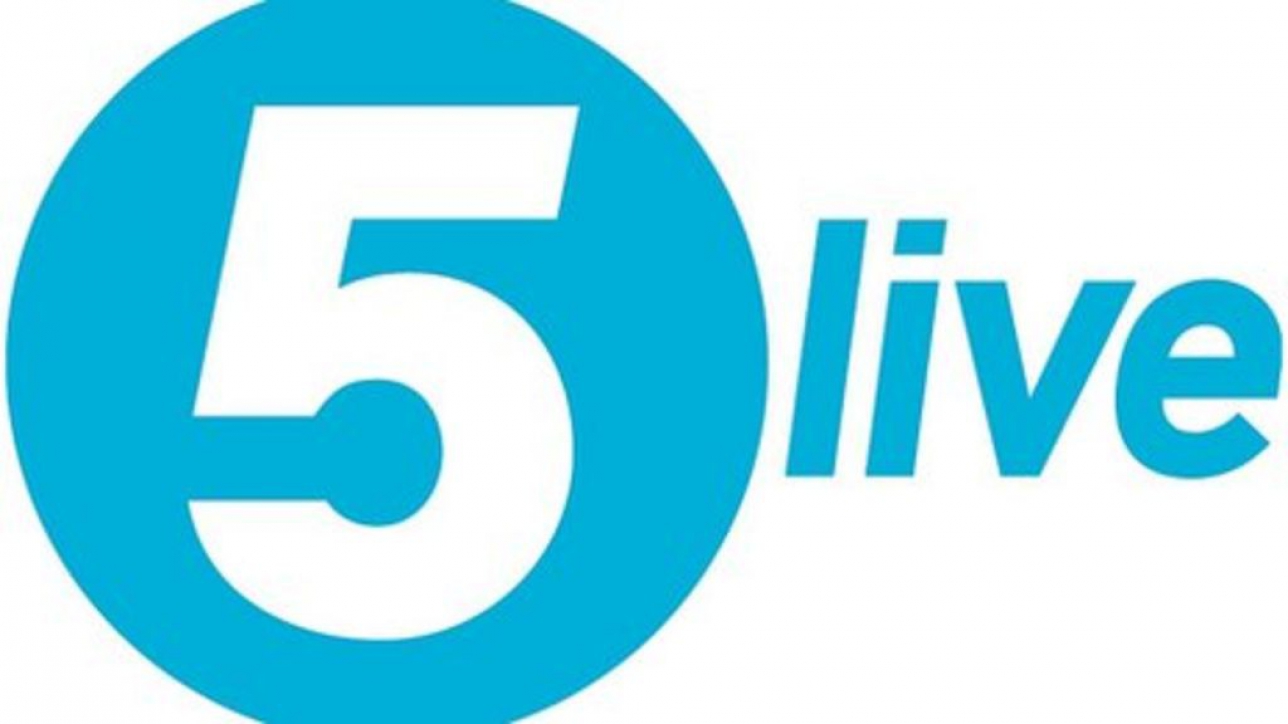 My Blogs and Bulletins assignment was to write the midday news bulletins for radio 5 live. Below is my running order and voice clip for the assignment. Please note this was never aired on BBC 5 live its just an assignment.

The Brexit Bill will be put forward to the House of Lords on today, if the bill is agreed and accepted this means that Prime Minister Theresa May can trigger Article 50 and start Brexit negotiations with the EU. The decision on the Brexit bill could last long into the evening and Article 50 could be triggered as early as Tuesday if agreed on Monday.

RMT members from three rail franchise are on strike for 24 hours today, this is due to plans that Northern, Merseyrail and Southern are wanting to upgrade their service to driver-only-operated trains. Stuart Armour reports.

In: The government wants…
Out: …check before you travel.
Dur: 28”

SSE, one of the ‘big six’ energy supplier’s has confirmed that they will be rising its prices. It’s the first time SSE has risen the price of its electricity in three and a half years, they blame the government for the rise stating the increase on government polices. This is likely to effect customer by £73 a year on its bill.

Tottenham Fans will find out today how long their team will be without star striker Harry Kane after coming off injured in the FA Cup game against London rivals Millwall. Last time Kane suffered a similar injury he was side-lined for 2 months.

The government wants the rail franchise to become driver-only-operated, however the RMT Union are not happy with this as they feel that it would be a risk of health and safety to the passengers travelling on the trains. Northern and Merseyrail are the lines which are effected the most, with both running a reduced service until seven PM this evening. Northern has advised that it’s only running forty percent normal service.  The franchises have also advised check before you travel.