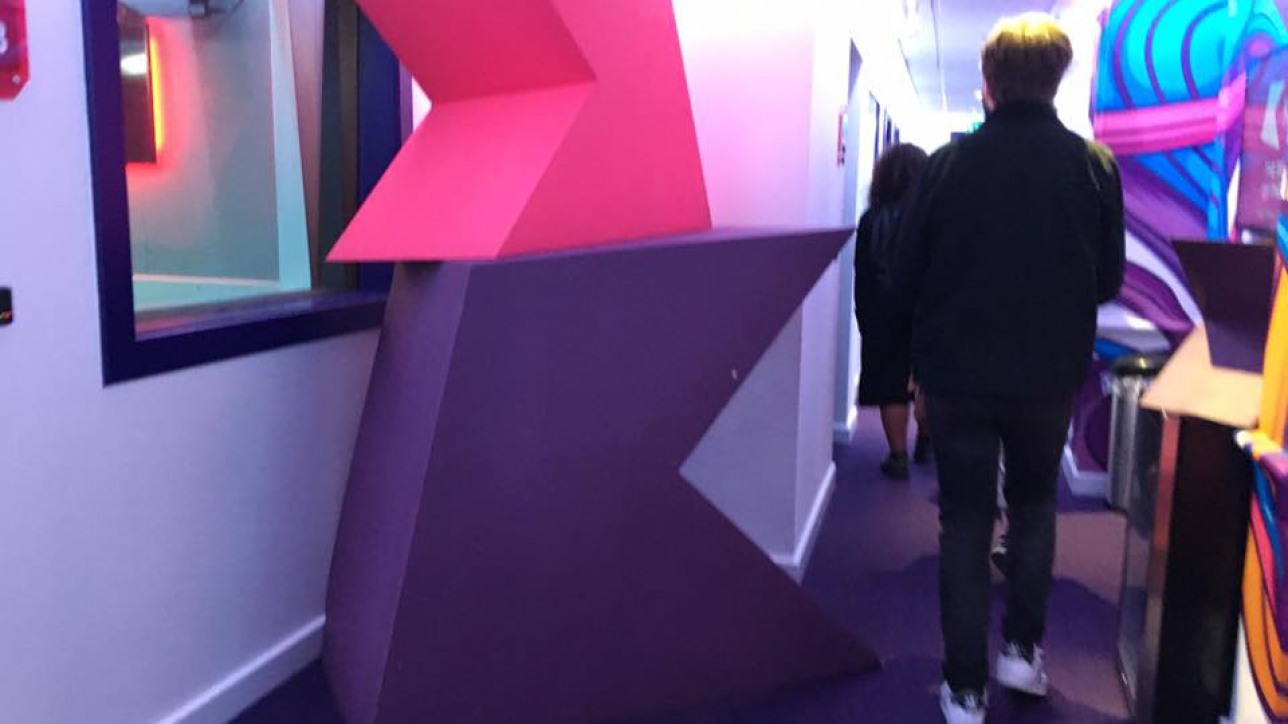 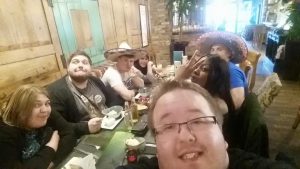 A work meal with the guys from the Mobile Company

Let me take you back to May 2015 I was working for a mobile phone company, I love working there. I had only started in May but the people I worked with and the job were great. Then all of a sudden I was gone, I had never lost my job before. I remember going home not upset but in shock, with questions in my mind such as; What next? am I going to be okay? how am I going to pay the bills?

My parents were supportive and gave me advice on the immediate action, which was to sign on. Once this was done I got to work and planned my next move, but what do I do? I have jumped from job to job unhappily after so many years in each role all I wanted was a job where I am happy and to make a career out of it. Bryony said to me do what makes you happy, get into radio. I questioned her, well how do I do this? I have no contacts only experience and passion. This is when Bryony suggested University. I laughed at her I’m 27 I can’t go to university “I’m too old”. Bryony convinced me to look into it. So I did, I applied and fast forward to 17th February 2016 I was sitting at the University of Westminster having an interview to study Radio Production and Digital Media. A week later I received an unconditional offer to start in September 2016, which I accepted straight away.

It’s now the end of May 2017 two years after the picture at the top was taken (the one at the meal) and I have completed my first year at University. What a first year I have had, I have passed the year, I have been to SRA training days, Awards and Conference (which I recommend anyone studying radio to get involved with). I have visited Global, BBC, Wireless Group and Bauer Media, I have met some incredible people and have some of the best classmates I could ask for that’s not just in my year or my course for that matter. I am also pleased to announce which I haven’t done anywhere that I am the new Head of Production for Smoke Radio, this is a role I’m excited to start and help with the great success the previous committees have done before us. 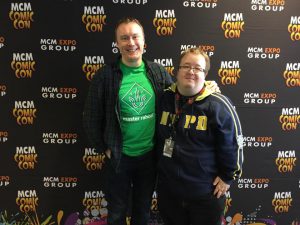 Me with Steve McNeil at ComicCon

So to conclude this post I will say this If you have a dream follow it. If you think you can’t you will fail, don’t think you can’t and think you can because with a little bit of research and passion as well as support you can achieve anything you want. 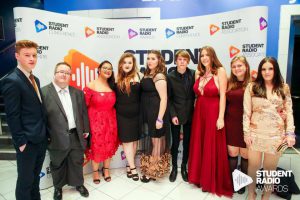 Some of my fellow classmates and myself at the SRA Awards

First Year Is Over May 30th, 2017Stuart Armour
Share