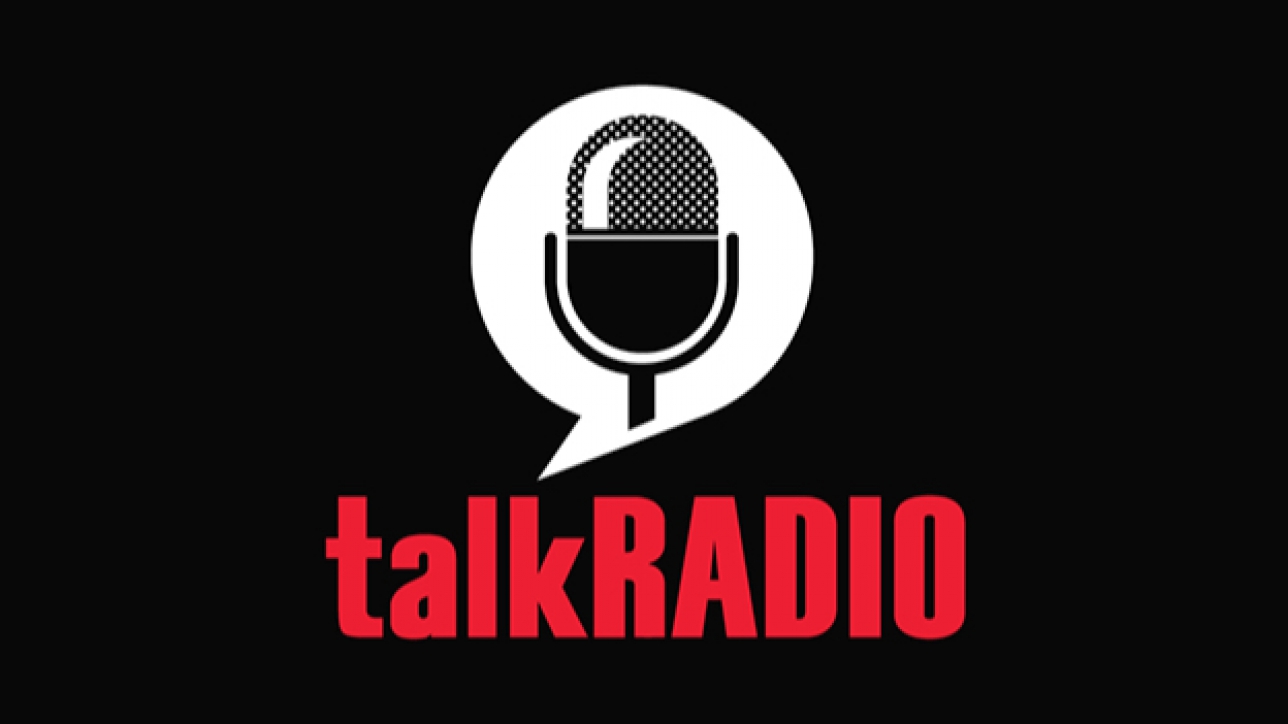 Monday morning and as I approach the TalkRadio building excited about what will lie ahead of my week. Will I just be the Tea boy, just grabbing the tea, filing files and general boring admin work. This was definitely was not the case. I was put into action editing audio, doing research and, of course, I was making tea and doing the running around but that is what to expect when you are on work experience.

Tuesday Con asked me to do the show opener: previously this is like on TV shows its key events of the previous show. I enjoyed this so much as I got to play around with all the show material and make something funny. Victora (who reads the news) complimented me on the previously saying it made them all chuckle in the studio.

Wednesday was very much the same as Monday and Tuesday. Enjoyable as always. I created the Previously for Wednesday, Thursday and Friday.

So on Wednesday Con told me that I would be doing the work experience review with Jon on Thursday it was a tech and gadget review. Inside I was very excited but also very nervous. So nervous I didn’t tell anyone I was going to be on air.

Thursday came and I had prepared bullet points of what we were going to talk about on air. Now I have been doing community radio for a number of years and don’t really think anyone listens to my output (only friends and family). Yet I would be broadcasting on a national radio station. To say I was bricking it I was an understatement. So about 14:35 I was able to enter the studio, I sat down trying to act normal but inside I was so nervous it was unreal. Lucky Jon is an excellent broadcaster and same with Con and Cas. I got through 2 reviews then we broke thank god, however, I was starting to feel relaxed which meant I felt the last 2 reviews went better.

After my review, I got a watsapp message from my dad who was listening to the show he said: “You were good I enjoyed that half hour.”

On Friday it was my last day although I was sad it was my last day I was still super excited I also found out that Friday 14th July is also the happiest day of the year. It was also a very busy day. I got the clips for the Film review and wrote the showbiz news as well as Fridays Previously. I also assisted on the drive show getting Vox Pops and I tried to help source a guest for the show. I also got to see the extra bits for Jon Holmes podcast before rounding off the day with a nice earned drink down the pub after.Finally, I want to say thank you to Hayley and Holly for giving me the contact to gain my weeks work experience at TalkRadio. Big thank you to Lauren for the opportunity and to Jon,

Finally, I want to say thank you to Hayley and Holly for giving me the contact to gain my weeks work experience at TalkRadio. Big thank you to Lauren for the opportunity and to Jon, Con and Cass for letting me annoy you for the week.

You can Listen to the Jon Holmes Show weekdays 1pm till 4pm on TalkRadio and you can listen to the podcast whenever you like.