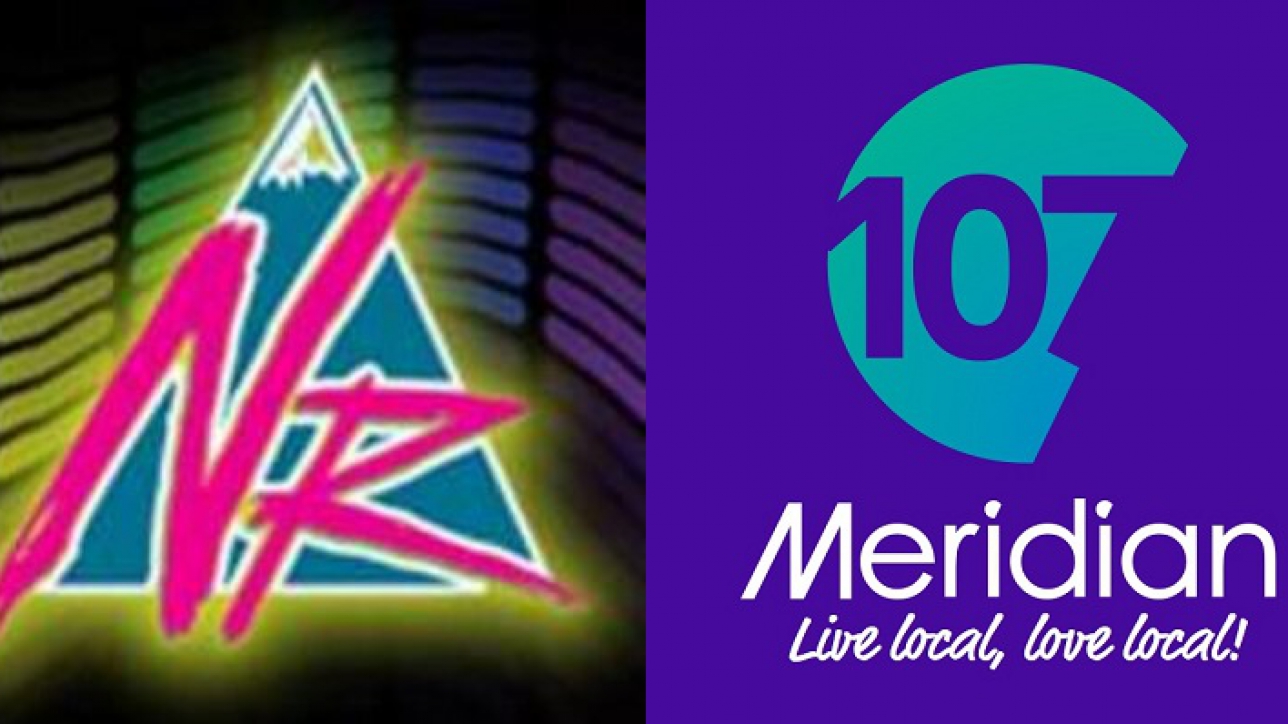 It’s not very often I come away from doing a radio show, thinking I have delivered a great show but this Thursday (18th August 2017) was different. Since I have started at Uni and have done work some work experience with TalkRadio I have thrown myself into radio. I recently started a show at 107 Meridian FM again but have done some changes since the last time I presented a show there. I have now adapted the show clock and worked on timings ads on the 20past and 20too the hour, News bang on the hour etc.

I recently started a show at 107 Meridian FM again but have done some changes since the last time I presented a show there. I have now adapted the show clock and worked on my timings; ads on the 20 past and 20 to the hour, News bang on the hour etc. I have also structured my show more. I have 2 features in a three-hour show. Twitter Traxs and Near The End Of The Week Quiz. I feel that not only is my presenting becoming better but the production element has greatly improved.

So this Thursday I was struggling to find a player for my quiz, so racking my brains for a player I decided to reach out to my peers on the Facebook page the community radio people, asking if anyone would be free and up for playing a quiz. I got a few comments back one replied: “ask a listener”. However, one member tagged 2 people with one replying to the comment. Once speaking to them I found out that they were currently at the station, Nevis Radio and would be happy to play along. I would go through their desk so I could hear both of them. They also advised me that they would go live with the content as well on Nevis radio as they wanted to play a game with me on air. This perked up my interest and thought that what could happen could be radio gold. A radio station who broadcast to East Grinstead and serve the local community would also be broadcasting to the people Fort William and vice versa, the two towns are 546 miles apart.

Now I didn’t know how this would pan out, both stations going live together, we didn’t discuss anything off air apart from the content and that we would break after the quiz then come back and we would play their game. This all happened in the final hour of my show. So after the news, I delivered the weather and the travel slightly earlier then played 2 songs so I could contact them and get set up. All I will say is that what unfolded was great fun and I finished the show feeling I had a great show. I have edited the segment of the show and invite you to have a listen.