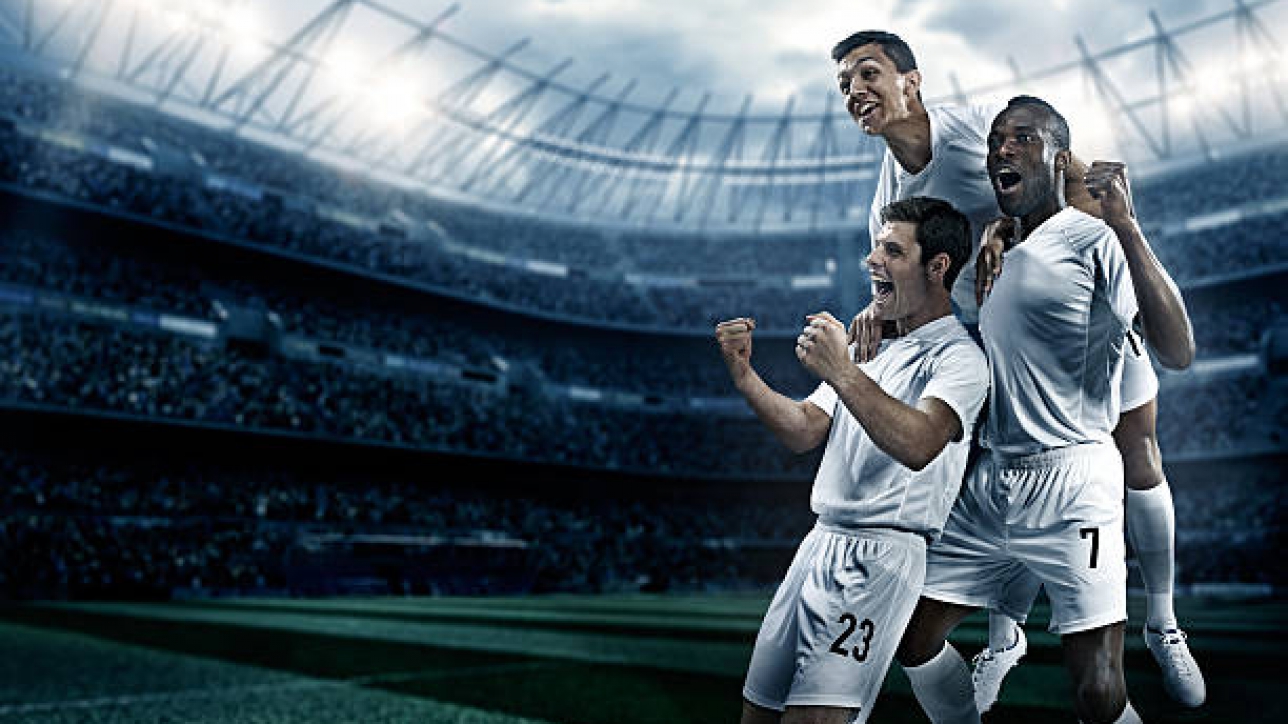 The Podcast episode I want to talk about is episode 10: This was a very fun episode where Alex and Uche discussed their careers based on the retro shirts that they have. Which when talking to their producer Andrew he asked me if I was a one-man club like JT (I’m A Chelsea fan) however JT isn’t a one-man club he has played for Chelsea, Nottingham Forest, and Aston Villa.

I had to respond saying no and have decided to share with you my fantasy career.

My Career started as a YTS (youth player) graduate at Aberdeen, Willie Miller decided to give me my debut at 16 in the 94/95 season, it was great I got to play with players such as William Dodds and Duncan Shearer and got a very good run in the team.

I must have performed well in a season where Aberdeen was average that year as we finished 9th that year and I sealed a transfer to Manchester United in 1995. Sir Alex

Ferguson was a tough manager but must have seen something in me as I was training and playing alongside Eric Cantona, David Beckham, Roy Keane, and Dennis Irwin to name a few United greats. We won the League and FA cup double that year. What a year. After a great first season at United, I didn’t feature as much in the second season although I did get my hands on the Charity Sheild and the League cup.

I got tired of not appearing much for Manchester I handed in a transfer request and Newcastle came in and paid just over £5million for me in the 97/98 season. However, I was loaned out straight away to Glasgow Rangers.

I enjoyed my time at Ibrox playing alongside the Great Gazza, McCoist, and Mark Hateley. We didn’t win anything but I did, however, get a call-up to the

Scottish national team for the world cup in France 98.

Playing for Scotland was my only choice lets face it I would never make the English national team. I did, however, get to play against Brazil what a game.

After the World Cup Chelsea came calling my dream club. They even picked me up on a free in the 98/99 season. What a bargain they got joining them straight after the world cup, At Chelsea I really excelled, playing with the likes of Zola, Wise, Poyet, Leboeuf, and Desailly. Before the real greats joined Lampard, John Terry, Drogba. Also playing under Mourinho what a manager. At Chelsea, I enjoyed my biggest haul of trophies. Winning the League twice 04/05 and 05/06, The League Cup twice 04/05 and 06/07, and 2 fa cups in 06/07 and 08/09.

I decided that I wanted a new challenge and headed back to Scotland and played for my hometown club Ayr United for the 09/10 campaign again leaving on a free after deciding not to renew my contract. This wasn’t the greatest season of my career as I got relegated with the club and as Ayr only offered 1-year deals and were semi-professional at the time we decided to part ways.

After going for a holiday in Malaga having a kick about on the beach in Benalmadena I was approached by an older gentalman. He introduced himself as Jesualdo Ferreira

the Manager of Malaga CF. He asked if I was still playing football or had I retired? I told him I’m still very much playing and he signed me to a one year deal for the 10/11 season. I enjoyed my time in Spain, Ferrerira didn’t last long as my manager with Malaga replacing him with Manuel Pellegrini, I got to play with the Malaga legend Duda. After just one season Pellegrini told me I was no longer needed and could find a new club.

So I returned back to Scotland and back to Ayr United in the 11/12 season and became a staple of the honest men’s Midfield. I played for Ayr United until the 16/17 seaon where I returned for a final year at Chelsea where I replaced the Void that John Terry left when he Joined Aston Villa.

My Final Season at Stanford bridge saw me lift the FA Cup against my old club Manchester United. 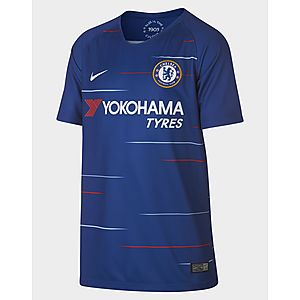 So, all in all, I had a fabulous Fantasy career with my retro shirt look back of shirts that I own.

I won in total 11 trophies: 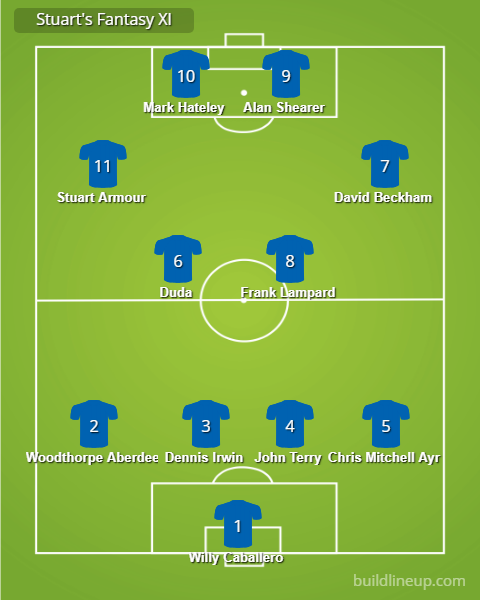 If you want to listen to the podcast you can get it from here: